Of course it’s blasphemy to say that the remake of The Shining is superior to Stanley Kubrick’s original, but there are still some things to like about it. I’m working on a writing project about horror movies and parenting, and I’m writing a sub-section about psychotic parents. I tried to use the original, but Jack Nicholson’s Jack Torrance evokes no modicum of sympathy on my part; I’m trying to discuss how good parents can go bad, but Nicholson’s Jack is a terrible man with a terrified wife and a deeply traumatized son. I found the remake much easier to work with. 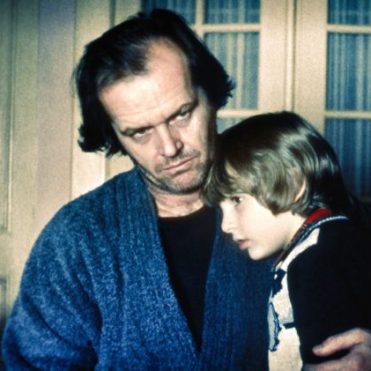 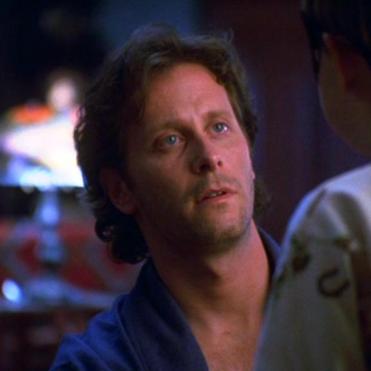 Plus there are these features:

1. Courtland Mead is a hell of an actor. I grew up watching him on some sitcom, I think it had Kirk Cameron, and I used to think of him as “that kid who can’t close his mouth.” But Danny Torrance is a demanding role, and Mead kills it. He’s likable and skillfully gets across the angst and disappointment and fear Danny feels.

2. Cynthia Garris can be creepy when she wants to. I bear a grudge against directors who cast the same actors over and over, especially when said actor is a spouse. Mick Garris almost always puts his wife in his movies, which irks me. However, Cynthia is actually pretty scary as the lady in Room 217. 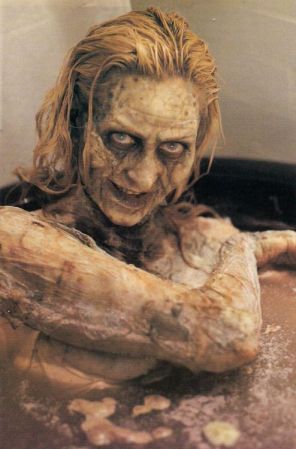 3. The character development is handled much more gracefully than in the original. As I said, and many others have said, Jack Nicholson’s Jack Torrance starts out crazy and horrible and just gets more so. Steven Weber’s Jack is a bit more sympathetic, and Weber conveys much better a flawed but overall decent man who suffered abuse and can’t get past it.

4. Wendy is much more compelling than in the original. Rebecca DeMornay’s Wendy is a fighter, a woman who always puts her son first. Shelley Duvall’s Wendy is a broken woman who has barely anything going on in the personality department.

The ending, though…the ending makes me wanna slap somebody.