It’s the not-too-distant future, and an epidemic of organ failures gives rise to Geneco, an organ financing conglomerate that helps people “cheat death for now.” Surgery becomes a fashion statement, and organ repossession becomes legal. Since everyone is now in debt, the Repo Man (Anthony Stewart Head) makes a brisk business. But he also has a tender side: he’s Nathan, a doctor caring for his sickly daughter Shilo (Alexa PenaVega). The real villain is Rotti (Paul Sorvino), the head of Geneco, and his spoiled children Amber (Paris Hilton), Pavi (Kevin Ogilvie, AKA Ogre), and Luigi (Bill Mosely). The Repo Man’s newest assignment is Mag (Sarah Brightman), whose eyes are up for repo. Seeing as she’s Nathan’s dead wife’s best friend, he’s in a mighty fine predicament. Further meanwhile, Rotti, Shilo’s mother’s spurned lover, wants to leave Geneco to Shilo—if she kills her father. Throw in a couple dozen songs, and you’ve got a Goth opera.

If, unlike me, you’re not a fan of musicals, I still recommend giving Repo! a look. The look of the sets, the crazy costumes, and the dark tone should make it a horror fan’s delight. Plus it’s made by Twisted Pictures, helmed by Darren Lynn Bousman, and stars Bill Moseley, not to mention Kevin Ogilvie from Skinny Puppy. Although the talk-singing gets really old really fast (about 99% of the dialogue is in song form), the soundtrack grew on me. It’s also pretty violent, as Luigi happily stabs anyone who displeases him, and Pavi and Amber, surgery addicts, have a bad habit of losing their faces.

One of the more striking things about the film is its eerie rendering of poverty and recession, as it was released in 2008. It could be read as an allegory for America’s financial woes—people maxing out their credit cards and losing their homes while the rich get richer. Also interesting is the way it makes the old adage “It’s what’s on the inside that counts” into an ironic statement about trendy surgery. Shilo, who fights the blood disease she inherited from her mother, proves that “My legacy is not up to my genes.” So it’s really not what’s on the inside that counts.

Now, a warning: Paris Hilton is in it, but she’s virtually unrecognizable as Amber (which is ironic, being that Amber is a bratty socialite who gets by on Daddy’s fortune—it’s the role she was born to play). Give it a look if you’re in the mood for a spirited mockery of contemporary society. And check out Paul Sorvino’s incredible singing–he has amazing breath control, Family Guy. 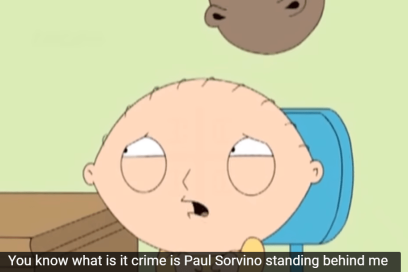 And, because my reviews are incomplete without cheesy jokes: 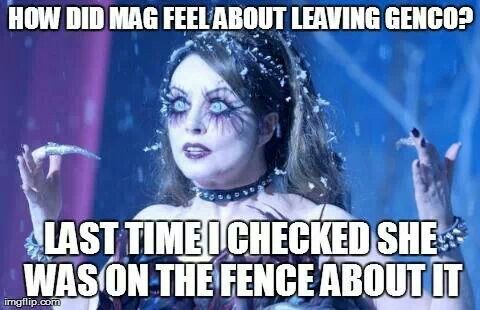 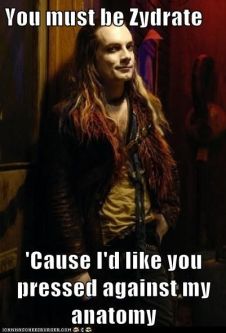