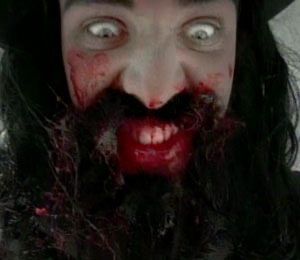 It’s mid-February, but in my neck of California it’s already balmy and redolent of honeysuckle. You might say it’s a shpadoinkle day, which brings to mind Cannibal! The Musical. If you’ve never seen it, it’s a pre-South Park Trey Parker/Matt Stone film about a man falsely accused of eating his colleagues and the reporter who sets out to prove him innocent. Plus songs, amazing songs, like this one:

This is also a good one:

Seriously, it’s a great movie. At least check out the trailer: